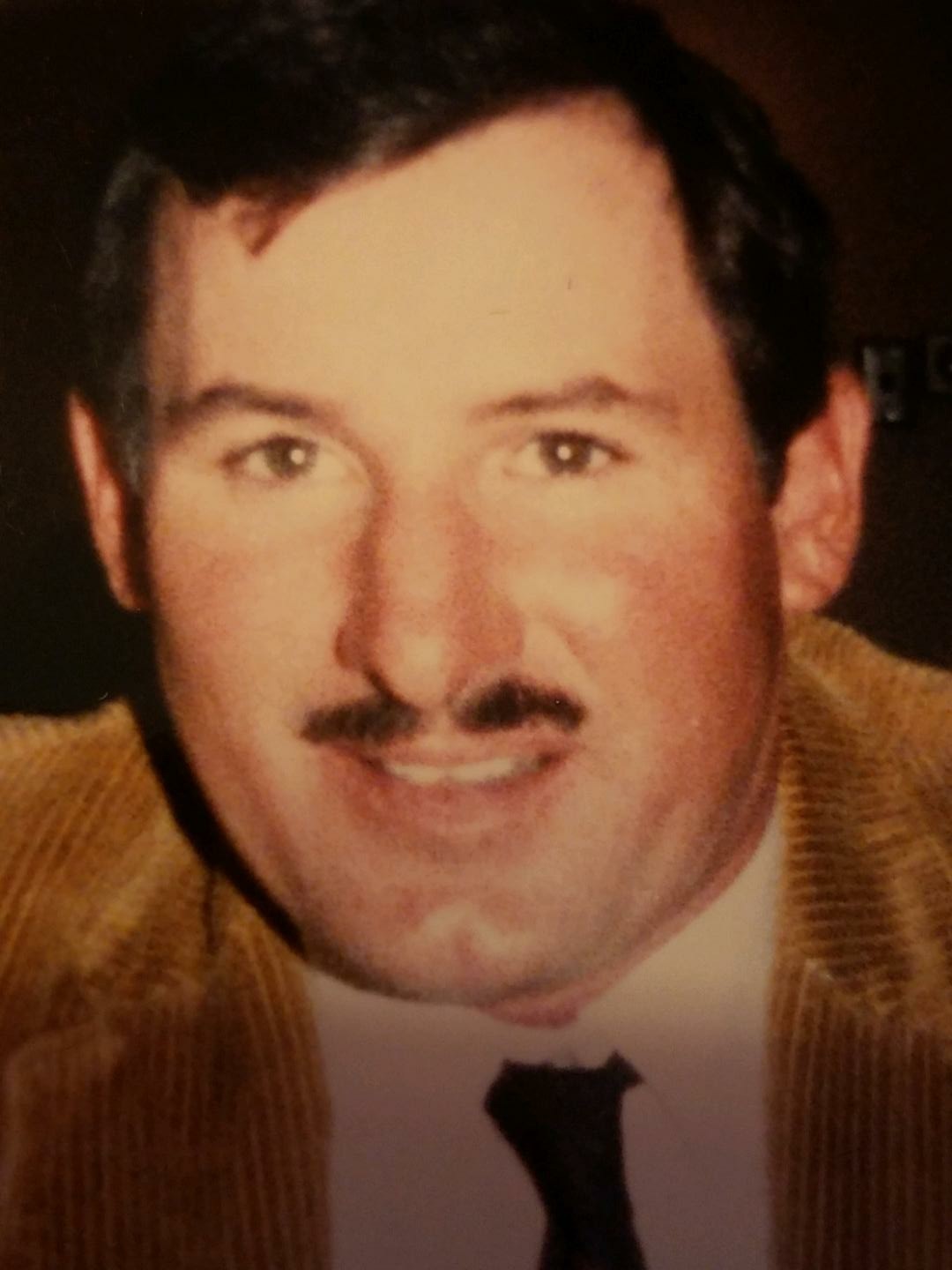 There will be a family memorial at a later date, and he will be interred at the Rock Island Arsenal Cemetery.

Tom was born March 5th, 1947,  son of Anson and Harriett Metzger.  He graduated from Bettendorf High School in 1966 and was a left handed pitcher on the Varsity Baseball Team.  After graduation, he enlisted in the Navy and served during the Vietnam War on the Destroyer Escort, USS Cook.  While in the Navy, he learned Heating and Air Conditioning.  After his discharge, he worked with several companies repairing HVAC systems. He retired after being a Journeyman for 41 years with the Plumbers and Pipefitters Union, Local 15.

Tom loved the outdoors and spent the majority of his time hunting and fishing.  Those who knew him well gave him the nickname “Duck”.

The family requests that rather than sending flowers, please make a donation to the charity of your choice.

Offer Condolence for the family of Tom Metzger

When a death occurs a lot of emotions can come to the surface and confuse clear thought. Normal END_OF_DOCUMENT_TOKEN_TO_BE_REPLACED

Funeral and Cremation costs can be very confusing.  Often times other funeral & cremation providers will quote what seems like a low price, but actually they do not give you the complete costs and there will be hidden add on charges after you have chosen to utilize their services.  We have made it easier to understand by creating our: "No Hidden Fee Guarantee" package plans. These plans may include : Service Fees Merchandise Cemetery / Crematory Fees Cash Advances Taxes We guarantee that the price we give you over the phone or you see on this site, will be the price END_OF_DOCUMENT_TOKEN_TO_BE_REPLACED