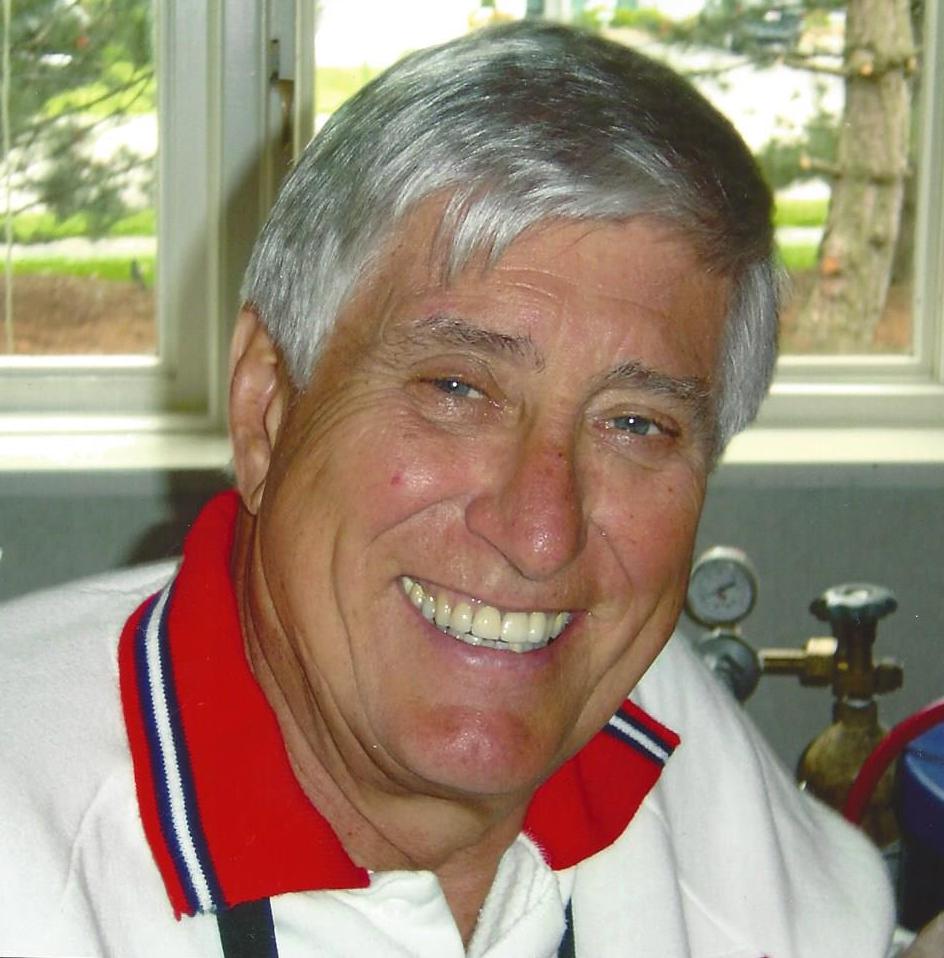 Roger was not only loyal to his family but truly loyal to the Wisconsin Badgers, Green Bay Packers, and all of his Wisconsin friends. Owner of R.E. Goss for 40 years, dearly loved by all his employees. Founder and Charter Member of Action Sertoma, formerly Alsip Sertoma. He received the Lifetime Achievement Award as well as many others for his work with Sertoma over the years.

Roger attended Tigerton High School, Class of 1953, where he was the star basketball player and attended class reunions for the next 55 years.

Veteran of the US Navy Submarine Service from 1953-1961, National Defense Dolphins. After his military service he attended and graduated from the University of Wisconsin. He spent a short time in Wisconsin then moved to Chicago where he resided since then.

Roger loved being witty and sometimes silly, never losing his sense of humor even in his last days. Favorite past times included croquet with his Wisconsin entourage, Scuba Diving, and travel with his friends making new ones everywhere he went. Everyone who knew him knows he will keep them laughing in heaven!

Offer Condolence for the family of Roger Harpold

When a death occurs a lot of emotions can come to the surface and confuse clear thought. Normal END_OF_DOCUMENT_TOKEN_TO_BE_REPLACED

Funeral and Cremation costs can be very confusing.  Often times other funeral & cremation providers will quote what seems like a low price, but actually they do not give you the complete costs and there will be hidden add on charges after you have chosen to utilize their services.  We have made it easier to understand by creating our: "No Hidden Fee Guarantee" package plans. These plans may include : Service Fees Merchandise Cemetery / Crematory Fees Cash Advances Taxes We guarantee that the price we give you over the phone or you see on this site, will be the price END_OF_DOCUMENT_TOKEN_TO_BE_REPLACED