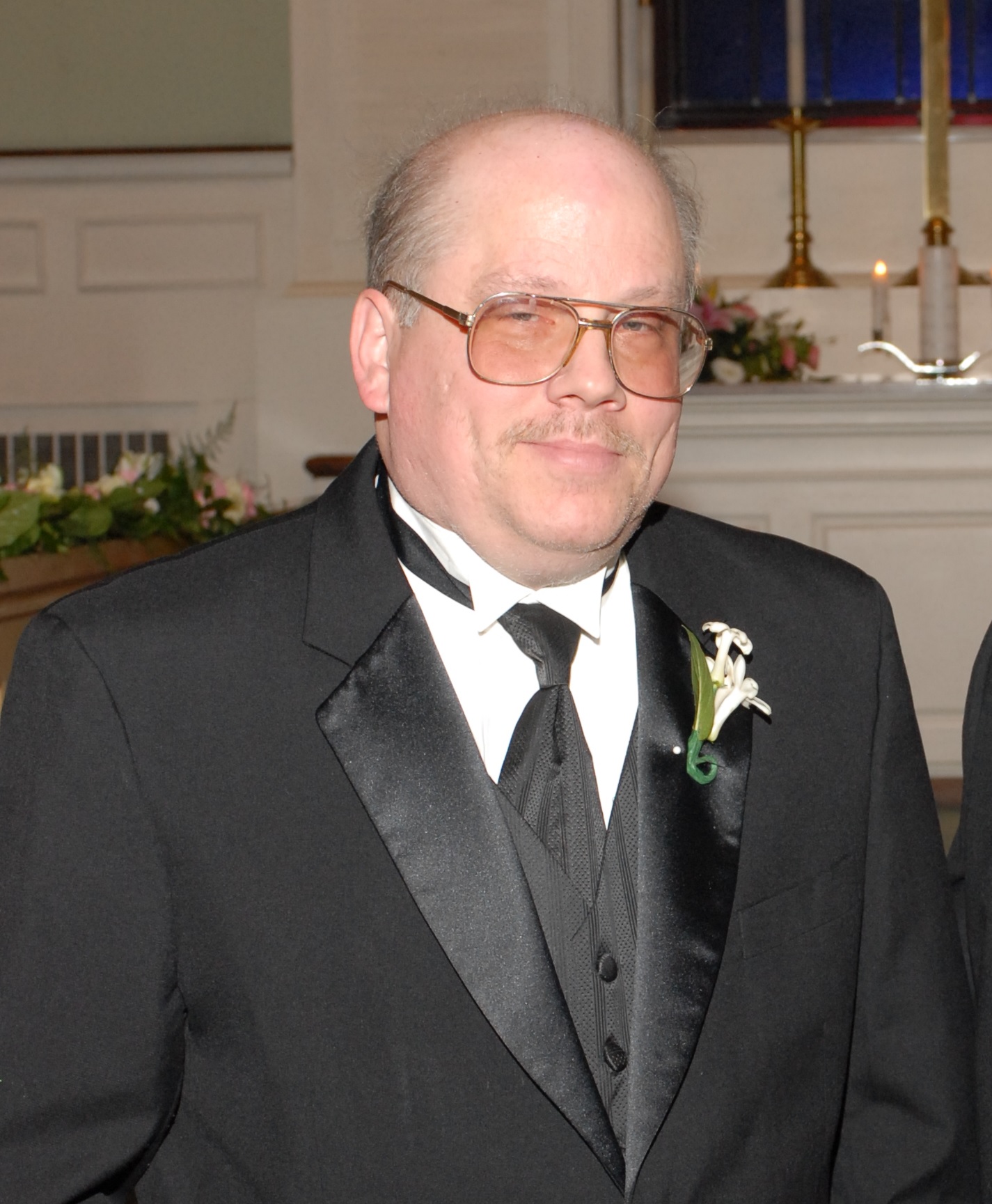 Roger A. Finefield, age 63, of Crest Hill, IL, passed away on Thursday, October 20, 2016 at the Joliet Area Community Hospice, after a 52 year battle with diabetes. Roger was born on November 24, 1952 in Lockport, IL to the late Delbert and Phyllis Finefield. His father was an electrician, and his mother was a homemaker. Roger was diagnosed with “Juvenile Brittle Type 1 Diabetes” at age 12, and was given maybe 30 years to live.
He graduated from Lockport High School in 1970, and was married to Sherry Rosenthal on June 10, 1972. He wanted to be a Lab Technician, but his doctor told him it would be too hard on his feet and legs. He soon entered the grocery business, and worked at Ordmans in Lockport and Mokena, and Toturas in Lemont, as a produce manager. He was forced to retire on account of failing health.
The turning point in his life was when he received Jesus Christ, by grace through faith, as His personal Saviour on September 4, 1977. His life was transformed. He followed the Lord in Believer’s Baptism the same night he was saved from his sins, and desired that Jesus Christ be LORD of his life. He then became a member of Will County Baptist Temple, Joliet, Illinois, where he served FAITHFULLY. He became an avid reader of the KJV Bible, and a prayer warrior. His favorite Bible chapter was Psalm 23. His favorite songs were: What a Friend We Have in Jesus, Majestic Sweetness, El Shaddai, and Amazing Grace, with bagpipes.
Three words described his life: selflessness, gratitude and generosity. He was a people-person and always enjoyed helping others, whether it was using his vehicle to give people rides to Church, teaching the Primary Sunday School class, inviting people to Church, being an AWANA leader, ushering, or doing whatever God wanted him to do.
He also enjoyed coaching Pony League baseball, bowling, dart ball, and softball, and was a caregiver for his mother.
At the close of his earthly life he bore the testimony that he was in close communion with his Lord and was not afraid of death.  For the past several years he had been in failing health, but through all this long period of suffering, he bore it all patiently.
In addition to his parents, Roger was preceded in death by his siblings, Janet and Delbert, Jr Finefield, and a brother-in-law, Mike Magors.
In departing from this earthly life, he leaves to mourn; his wife, Sherry, and his children, Christopher (Jennifer) Finefield, Naperville, and Dustin Finefield and partner, Heather; siblings, Timothy (Diane) Finefield, Carol Stream, Il, and David (Linda) Finefield, of Hobbs, NM. He is also survived by his brothers-in-law, Terry (Robin) Rosenthal, Gardner, IL, and Tommy (Donna) Rosenthal of MS; and his sisters-in-law, Vicki (Ken) Parsons of Fairmount, IL, and Polly ­­­­­­­­­Magors of Pontiac IL, along with other family members, neighbors and friends.
Because of his affectionate love and devotion as a husband, father, relative and friend, he will be greatly missed.
A Celebration of his life will be held at Will County Baptist Temple, 625 McDonough St, Joliet, Illinois, on October 30 at 2 pm. In lieu of flowers, memorials to the Church would be appreciated.  If you would like your memories of Roger read at his memorial service, please send your thoughts to: Pastor Dale Steenhoven: Steenhoven@juno.com.

Offer Condolence for the family of Roger Finefield

When a death occurs a lot of emotions can come to the surface and confuse clear thought. Normal END_OF_DOCUMENT_TOKEN_TO_BE_REPLACED

Funeral and Cremation costs can be very confusing.  Often times other funeral & cremation providers will quote what seems like a low price, but actually they do not give you the complete costs and there will be hidden add on charges after you have chosen to utilize their services.  We have made it easier to understand by creating our: "No Hidden Fee Guarantee" package plans. These plans may include : Service Fees Merchandise Cemetery / Crematory Fees Cash Advances Taxes We guarantee that the price we give you over the phone or you see on this site, will be the price END_OF_DOCUMENT_TOKEN_TO_BE_REPLACED