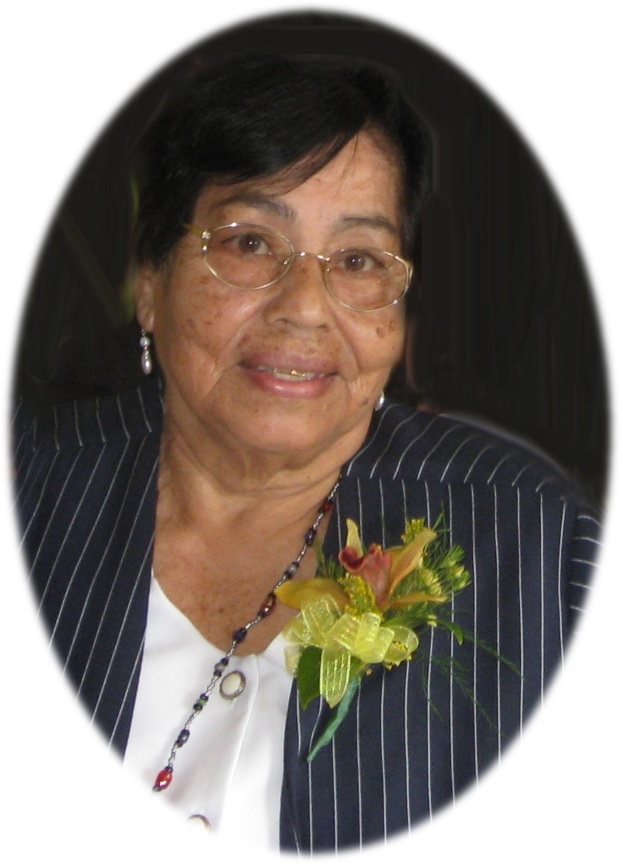 Raquel was a leader, organizer and activist for over 40 years in the Pilsen Community, beginning in the late 1960’s. Boycotted lettuce and grapes in the 1970’s in support of Cesar Chavez of the United Farm Workers of America. Fought against discrimination and demanded the Chicago Board of Education create a bilingual public high school in the Pilsen Neighborhood.

She retired from CPS as the School Community Representative of Benito Juarez Community Academy High School, a school she fought to have built in the 1977.  Demanded students be served healthy hot meals at Jirka Elementary School, currently known as Pilsen Community Academy. Advocated for building a Board of Health Clinic located on 17th and Ashland Avenue in Chicago in 1976. Organizer for the creation of a community library, which became the Rudy Lozano Library in 1988.

Founding member of the 1st Mexican American Community Festival known as Fiesta Del Sol. Involved in various community issues and fights against the Chicago Transit Authority, Peoples Gas, Cook County Hospital, Board of Education, and the United States Post Office. Past president of Pilsen Neighbors Community Council. Raquel was one of the founders and current president of APO (Asociación Por Derechos Obreros). She will be greatly missed.

Offer Condolence for the family of Raquel S. Guerrero

When a death occurs a lot of emotions can come to the surface and confuse clear thought. Normal END_OF_DOCUMENT_TOKEN_TO_BE_REPLACED

Funeral and Cremation costs can be very confusing.  Often times other funeral & cremation providers will quote what seems like a low price, but actually they do not give you the complete costs and there will be hidden add on charges after you have chosen to utilize their services.  We have made it easier to understand by creating our: "No Hidden Fee Guarantee" package plans. These plans may include : Service Fees Merchandise Cemetery / Crematory Fees Cash Advances Taxes We guarantee that the price we give you over the phone or you see on this site, will be the price END_OF_DOCUMENT_TOKEN_TO_BE_REPLACED