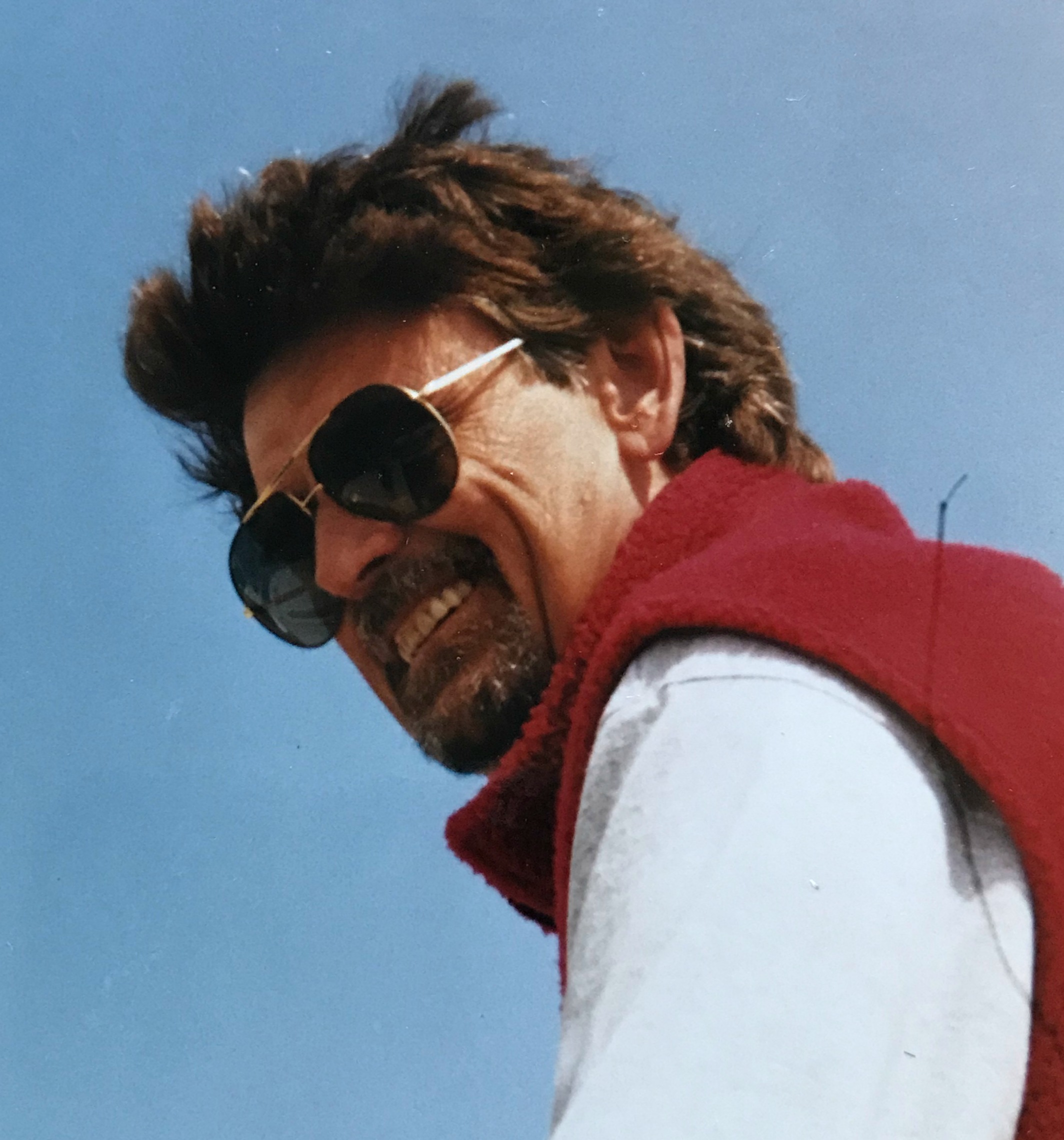 J. Philip “Phil” Matejczyk, March 20, 1937 – June 23, 2018. When Phil was ten years old, his father who was recently out of the Army with a brand-new Ford, decided to drive them both from Pittsburgh through the Allegheny National Forest to Niagara Falls. With little money they stayed in a room with a flickering light bulb. Phil’s dad explained that the power was 50 cycles per second rather than 60. They then took tours of the hydroelectric plants along the Niagara River. To say that Phil was impressed with the rushing water, huge hydro machines and humming transformers would be an understatement. Phil told his father, “I want to do that when I grow up.” His dad responded, “You have to first become an electrical engineer.” So began Phil’s lifelong attraction to water—from sailing the Great Lakes in the family 40-ft. sailboat, to sailing across the Atlantic in a tall ship, to working for one of the world’s premier hydroelectric consulting firms. After graduation from Penn State he held increasingly responsible positions with the Pennsylvania Electric Company (Penelec), General Electric Company and Harza Engineering Company. Interestingly, as a young Penelec engineer in the early sixties, he spent days walking the construction site for the Kinzua Dam and Seneca Pumped Storage Generating Station on the Allegheny River—a Harza project.

Phil always felt that we as good citizens have an obligation to give back to the communities in which we live. He served on the Downers Grove Plan Commission for eighteen years and was for forty-three years an active member of St. Andrew’s Episcopal Church where he was a Senior Warden and heavily involved in the design and construction of a new addition.

Phil and Jo Ann are deeply indebted to St. Andrew’s Parish, as well as the Downers Community, for the love and support freely given during the last year as they both dealt with Phil’s advancing pancreatic cancer. Strange to say, thanks to that support, it was a good year.

A celebration of Phil’s life will be held at St. Andrew’s Episcopal Church, Downers Grove, on Sunday, July 15, beginning with Greeting and Gathering at 2 pm and Celebration of Life Service at 3:30 pm. A reception will be held after the service.

Offer Condolence for the family of Phil Matejczyk

When a death occurs a lot of emotions can come to the surface and confuse clear thought. Normal END_OF_DOCUMENT_TOKEN_TO_BE_REPLACED

Funeral and Cremation costs can be very confusing.  Often times other funeral & cremation providers will quote what seems like a low price, but actually they do not give you the complete costs and there will be hidden add on charges after you have chosen to utilize their services.  We have made it easier to understand by creating our: "No Hidden Fee Guarantee" package plans. These plans may include : Service Fees Merchandise Cemetery / Crematory Fees Cash Advances Taxes We guarantee that the price we give you over the phone or you see on this site, will be the price END_OF_DOCUMENT_TOKEN_TO_BE_REPLACED