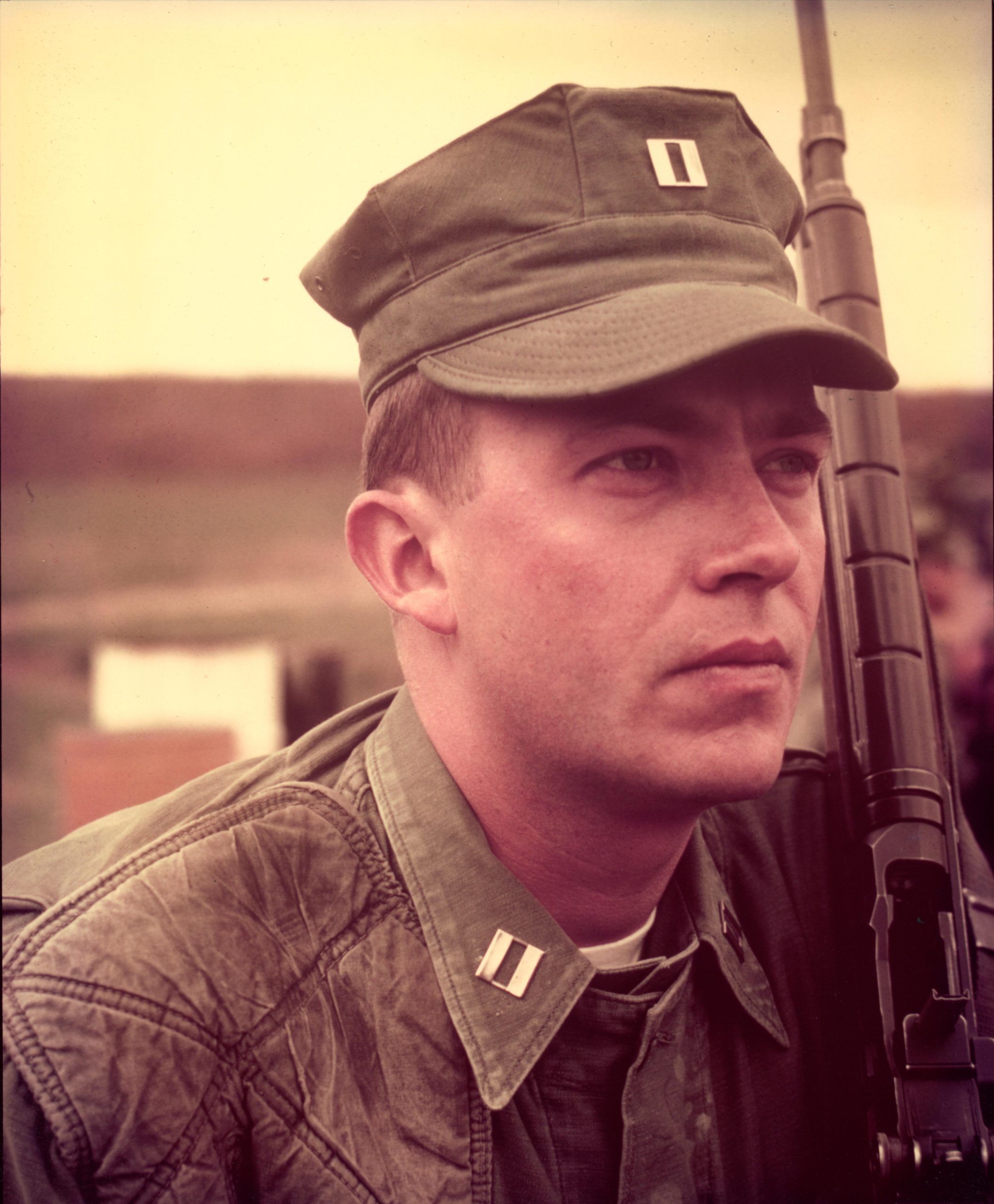 Paul Henry Weberling, 79, died Sunday, May 21, 2017 at the Amita Health Adventist Medical Center in Bolingbrook, IL after a long battle with pulmonary fibrosis.

He is survived by his sister and brother-in-law, Shirley and Joseph Gawin; his former wife, Jane Weberling; his two daughters and sons-in-law, Charlotte and Jeffrey Soukup and Paula and Daniel Kramer; and his beloved pets, Susie and Cleo.

Paul was born on April 13, 1938 in Newark, NJ where he grew up with his parents, Paul and Bertha Weberling, and his sister, Shirley. Paul attended Central Commercial and Technical High School, where he was known both for his interest in science and engineering and his penchant for jokes and mischief. After high school, Paul earned a Bachelor’s degree in Sociology from Rutgers University.

Paul enlisted in the United States Marine Corps at age 23, attained the rank of Captain at 27, and remained a proud Marine for the rest of his life. He served in the Vietnam War as a motor transport officer, earning a Navy Commendation Medal for heroism. Paul enjoyed many civilian careers in his lifetime—draftsman, supervisor, antique store consultant, and investor—but his chief passion was learning.

He was an avid reader and museum patron, and actively pursued hobbies in gardening, sketching and photography. His interests in history, astronomy, nature, and conservation served as inspiration to his children. He could expound on seemingly any topic, with a humor and perspective that was uniquely, unabashedly his own, and he frequently did, to anyone that would listen.

Services will be held this Thursday at 10am at Divine Shepherd Lutheran Church, 985 Lily Cache Lane, Bolingbrook and he will be interred at Abraham Lincoln National Cemetery in Elwood.”

Offer Condolence for the family of Paul Weberling

When a death occurs a lot of emotions can come to the surface and confuse clear thought. Normal END_OF_DOCUMENT_TOKEN_TO_BE_REPLACED

Funeral and Cremation costs can be very confusing.  Often times other funeral & cremation providers will quote what seems like a low price, but actually they do not give you the complete costs and there will be hidden add on charges after you have chosen to utilize their services.  We have made it easier to understand by creating our: "No Hidden Fee Guarantee" package plans. These plans may include : Service Fees Merchandise Cemetery / Crematory Fees Cash Advances Taxes We guarantee that the price we give you over the phone or you see on this site, will be the price END_OF_DOCUMENT_TOKEN_TO_BE_REPLACED