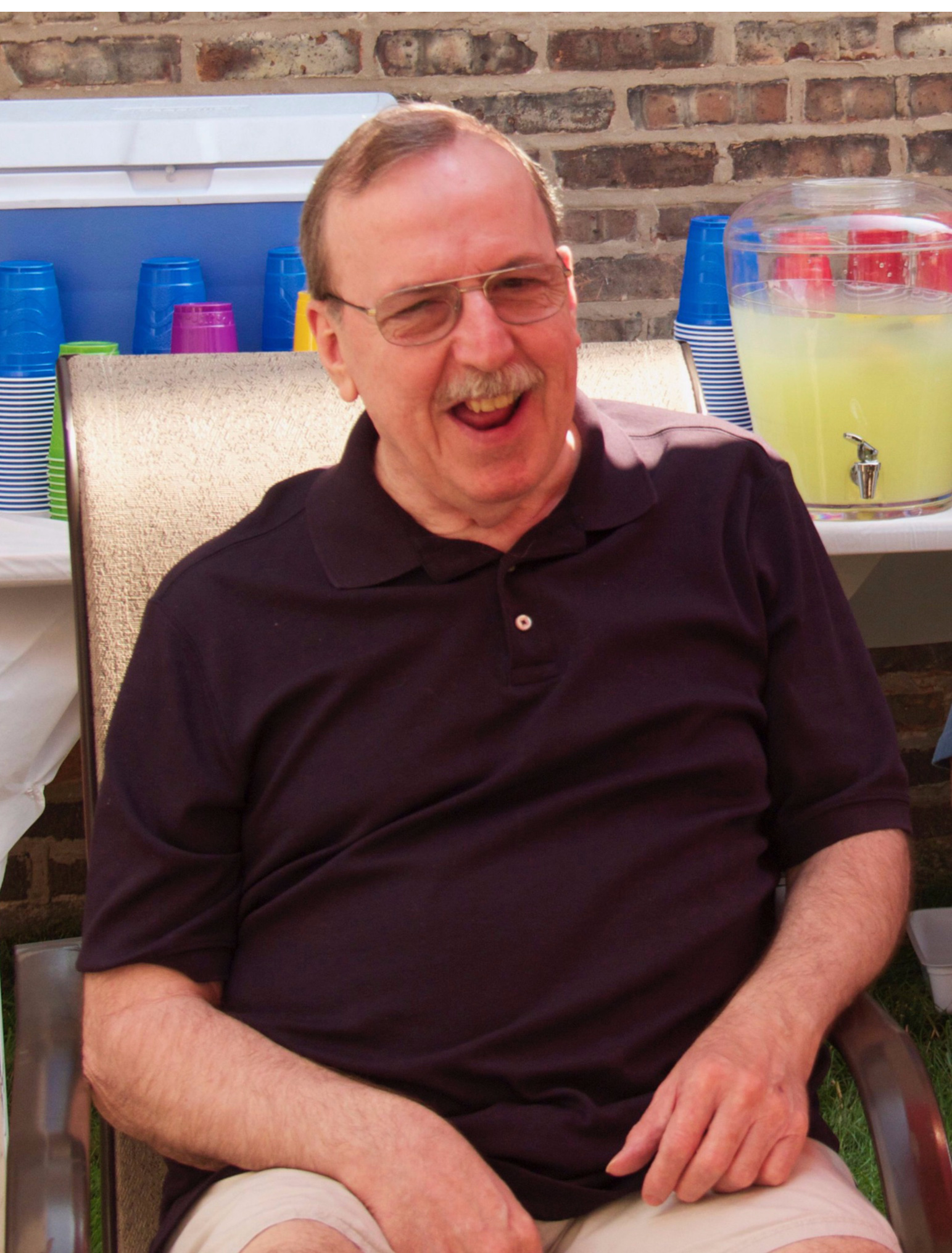 Paul was born on November 5, 1949 in Chicago, IL to Thomas and Bertha (Letford) Ryan. He married Carmen Cannella on February 1, 1969. Paul was a union carpenter by trade and worked in commercial construction for over 30 years, including owning Ryan Construction.  He enjoyed socializing with family and friends, playing golf, and boating on Lake Michigan in his free time.  Together with friends, he hosted the Paul Ryan Open for several years to raise funds for Mercy Home for Boys and Girls.  In recent years, Paul lived with the effects of a stroke from November 2003. He continued to enjoy golf and watched it on TV every day along with his beloved westerns.  He and Carmen moved to Indian Head Park in 2016, after being Berwyn residents since 1978.  They enjoyed watching the sunsets from their 5th floor balcony.  Do-Di-Do 🙂

Visitation will be held on Saturday, April 6, 2019 from 10am to 1pm at Conboy-Westchester Funeral Home 10501 W. Cermak Rd., Westchester (2 Blocks west of Mannheim Rd.). Private cremation services to be held.

Offer Condolence for the family of Paul Ryan

When a death occurs a lot of emotions can come to the surface and confuse clear thought. Normal END_OF_DOCUMENT_TOKEN_TO_BE_REPLACED

Funeral and Cremation costs can be very confusing.  Often times other funeral & cremation providers will quote what seems like a low price, but actually they do not give you the complete costs and there will be hidden add on charges after you have chosen to utilize their services.  We have made it easier to understand by creating our: "No Hidden Fee Guarantee" package plans. These plans may include : Service Fees Merchandise Cemetery / Crematory Fees Cash Advances Taxes We guarantee that the price we give you over the phone or you see on this site, will be the price END_OF_DOCUMENT_TOKEN_TO_BE_REPLACED