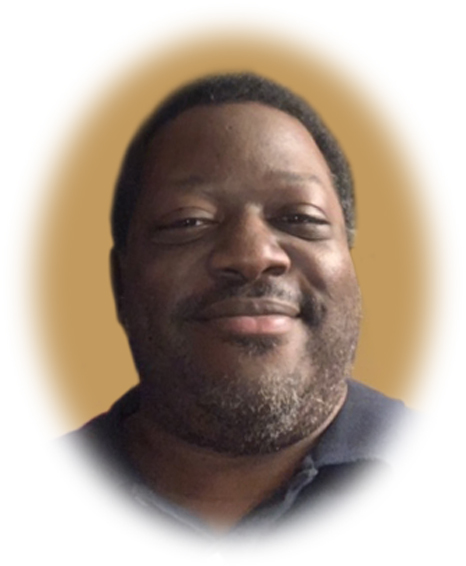 On April 18, 1982, Marvin confessed his belief in God and was baptized at 10 years old  at the Franklin Street Church of Christ in Grand Rapids, Michigan. He and his family continued their worship as members of West Chicago Church of Christ with minister Tim Miller.

In 1989 he graduated from Ottawa Hills High School in Grand Rapids.  He played football as a defensive lineman, left tackle and nose guard as number 78.  He moved to Illinois to pursue his higher education at DeVry University where he studied computer science.

In 1995 he met the love of his life Rochelle.  They were united in marriage on November 12, 2004. Rochelle and Marvin had a beautiful blended family from the onset with sons Charles Jackson and Robert Sumler. Two amazing children were born from this marriage, Rayshod and Rose Lewis.  He cherished as husband and along with his loving wife helped their children to love God faithfully.  Their family bond was united with their passion to not only love themselves but share it with all who crossed their path.

He had a thirst for knowledge that he loved to share with others becoming the family’s “techie”. He worked professionally in customer service proving computer technical support.  He was excited to share his love for computers with their children.

It’s with our sincerest appreciation that we want to thank our family, extended family and friends for your support during these difficult times.  During this process, God has sent many angels whom have guided us and offered support through each day. Your prayers, calls and reaching out has made a huge impact.

The amount of support and love has not only helped myself, but our children in coping through it all.  I want you all to know how much we appreciate your kindness.  It hasn’t gone unnoticed.  You’re the answers to my prayers and God has truly sent each of you to let me know that I am not in this alone.  You have welcomed us into to your open arms which makes us feel like family.

The greatest comfort during our sorrow was the expressions of sympathy conveyed to us in many ways. We deeply appreciate your thoughtfulness and thank you most sincerely.

“For I can do all things through Christ, who gives me strength. Phillipians 4:13.

Offer Condolence for the family of Marvin Lewis

When a death occurs a lot of emotions can come to the surface and confuse clear thought. Normal END_OF_DOCUMENT_TOKEN_TO_BE_REPLACED

Funeral and Cremation costs can be very confusing.  Often times other funeral & cremation providers will quote what seems like a low price, but actually they do not give you the complete costs and there will be hidden add on charges after you have chosen to utilize their services.  We have made it easier to understand by creating our: "No Hidden Fee Guarantee" package plans. These plans may include : Service Fees Merchandise Cemetery / Crematory Fees Cash Advances Taxes We guarantee that the price we give you over the phone or you see on this site, will be the price END_OF_DOCUMENT_TOKEN_TO_BE_REPLACED