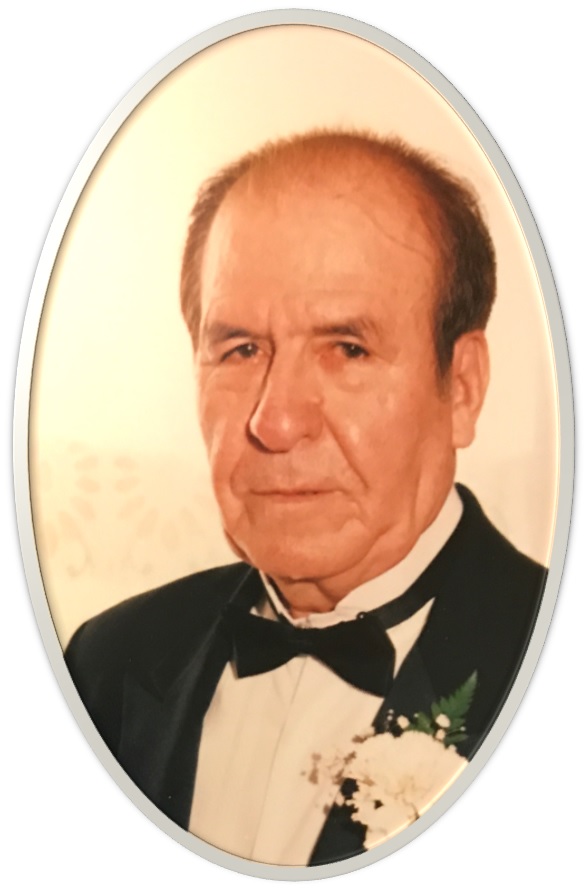 Marino Guzman, age 90, passed away peacefully surrounded by his family on September 14, 2017.

Marino was born in Mexico. He is survived by his loving wife: Maria Gueta Guzman of over 50 years of marriage and his dear children: Julia, Marino Jr., Rafael and Richard. Proud grandfather of 6.

He was a man with strong ambitions; when he was a young boy at the age of 15, he spoke to his children about his first trip to this country; It left a lasting impression. He realized that this was a place where he knew one day he would return. This would influence his future decisions. As he began to form his family he would immigrate to the USA to establish roots, which eventually landed him in Chicago. He would live in Pilsen for almost four decades. He gave his family a path to success. He enjoyed going to McDonald’s every morning when he was retired and ordering his favorite: two apple pies and coffee for over 25 years. He will be missed.

Offer Condolence for the family of Marino Guzman

When a death occurs a lot of emotions can come to the surface and confuse clear thought. Normal END_OF_DOCUMENT_TOKEN_TO_BE_REPLACED

Funeral and Cremation costs can be very confusing.  Often times other funeral & cremation providers will quote what seems like a low price, but actually they do not give you the complete costs and there will be hidden add on charges after you have chosen to utilize their services.  We have made it easier to understand by creating our: "No Hidden Fee Guarantee" package plans. These plans may include : Service Fees Merchandise Cemetery / Crematory Fees Cash Advances Taxes We guarantee that the price we give you over the phone or you see on this site, will be the price END_OF_DOCUMENT_TOKEN_TO_BE_REPLACED