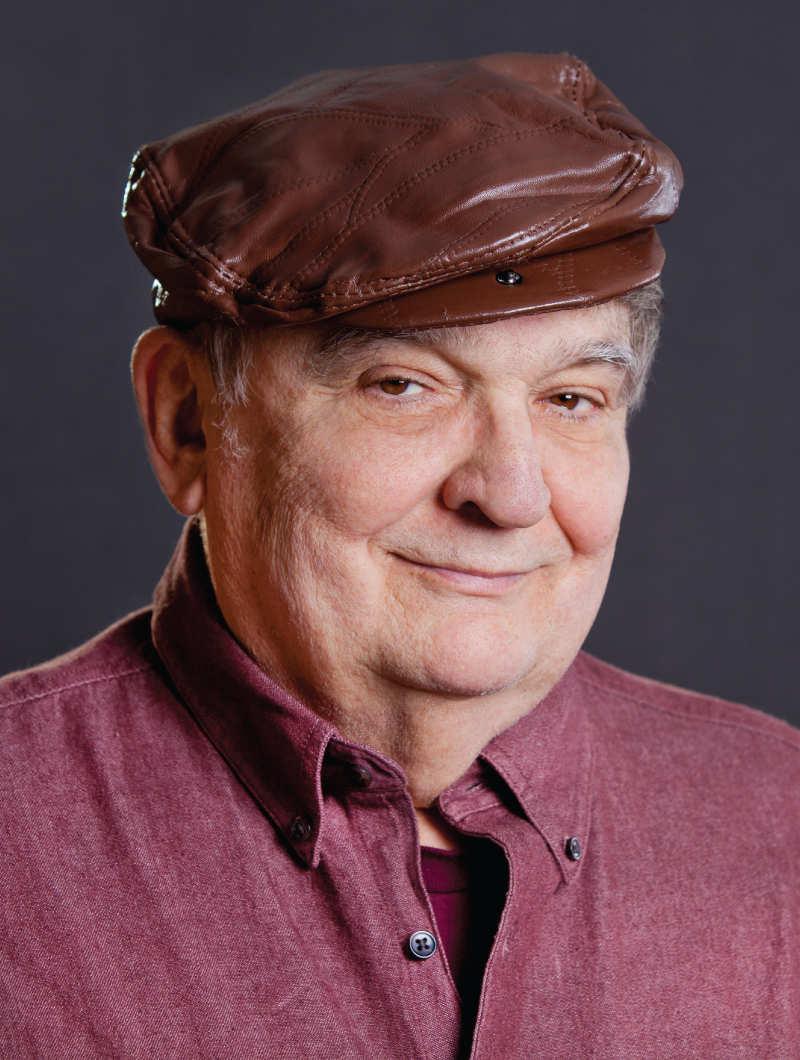 Leonard Harold Michaels, 82, of Lemont, and formerly of St. Charles, Warrenville and Sterling, IL passed away December 10, 2021 at Edward Hospital in Naperville.

He was born on October 2, 1939 in Chicago, the son of Leonard and Harriett (Rosinski) Michaels.  He was united in marriage to Joyce Michaels on March 28, 1987 in West Chicago, IL.

After graduating from Purdue University, where he was a member of the marching band.  He later went on to obtain his MBA at the University of Chicago.  He worked for Molex as an electrical engineer before founding the company Industrial Interfaces.  He later partnered with wife Joyce to start Signs of the Fox in St. Charles and Geneva.

Len was actively involved in the communities that he lived in.  He was part of the Kiwanis club, wrote for the Sauk Valley newspaper as well as taught Creative Writing at Sauk Valley Community College.  He had a passion for serving others, as sponsor for friends of Bill W.  for over 40 years.

In addition to his parents, he is preceded in death by his wife Joyce.

Memorial visitation will be held on Saturday, January 15, 2022 from 10 am until time of Celebration of Life Service 11am at Beidelman-Kunsch Funeral Home, 516 S. Washingtopn St., Naperville.

Offer Condolence for the family of Leonard Michaels

When a death occurs a lot of emotions can come to the surface and confuse clear thought. Normal END_OF_DOCUMENT_TOKEN_TO_BE_REPLACED

Funeral and Cremation costs can be very confusing.  Often times other funeral & cremation providers will quote what seems like a low price, but actually they do not give you the complete costs and there will be hidden add on charges after you have chosen to utilize their services.  We have made it easier to understand by creating our: "No Hidden Fee Guarantee" package plans. These plans may include : Service Fees Merchandise Cemetery / Crematory Fees Cash Advances Taxes We guarantee that the price we give you over the phone or you see on this site, will be the price END_OF_DOCUMENT_TOKEN_TO_BE_REPLACED