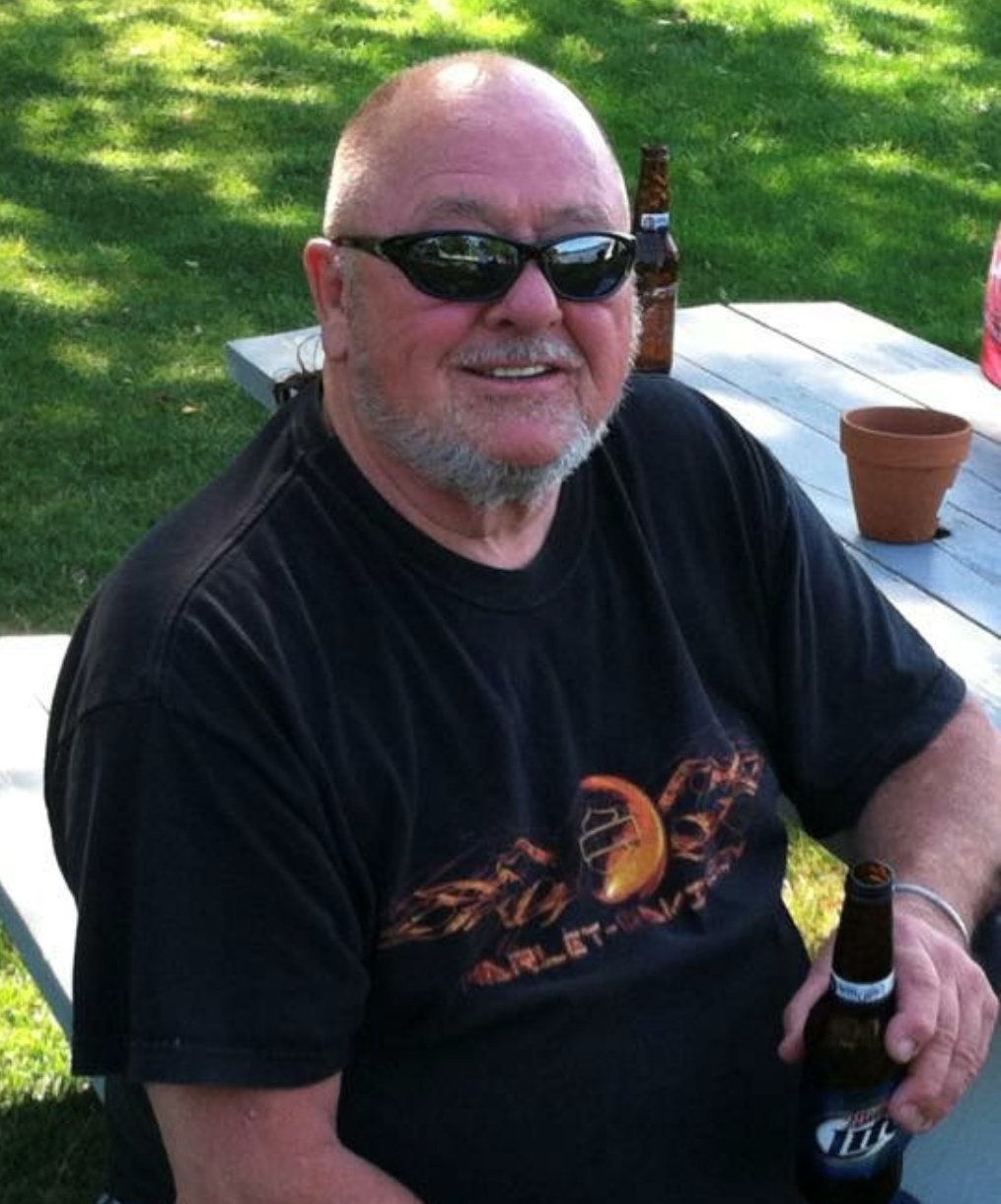 John spent most of his life in the Joliet area and worked at Caterpillar in Channahon, Illinois, for more than 30 years.  After retiring, he spent his days riding his motorcycle and spending time with his family and friends. He was well known and loved by everyone in the area.

Per John’s wishes, in lieu of visitation and services, the family will host a Celebration of Life in his honor at a future date. Memorials can be made in John’s memory to the Will County Humane Society or the American Cancer Society.

Offer Condolence for the family of John Dyar

When a death occurs a lot of emotions can come to the surface and confuse clear thought. Normal END_OF_DOCUMENT_TOKEN_TO_BE_REPLACED

Funeral and Cremation costs can be very confusing.  Often times other funeral & cremation providers will quote what seems like a low price, but actually they do not give you the complete costs and there will be hidden add on charges after you have chosen to utilize their services.  We have made it easier to understand by creating our: "No Hidden Fee Guarantee" package plans. These plans may include : Service Fees Merchandise Cemetery / Crematory Fees Cash Advances Taxes We guarantee that the price we give you over the phone or you see on this site, will be the price END_OF_DOCUMENT_TOKEN_TO_BE_REPLACED