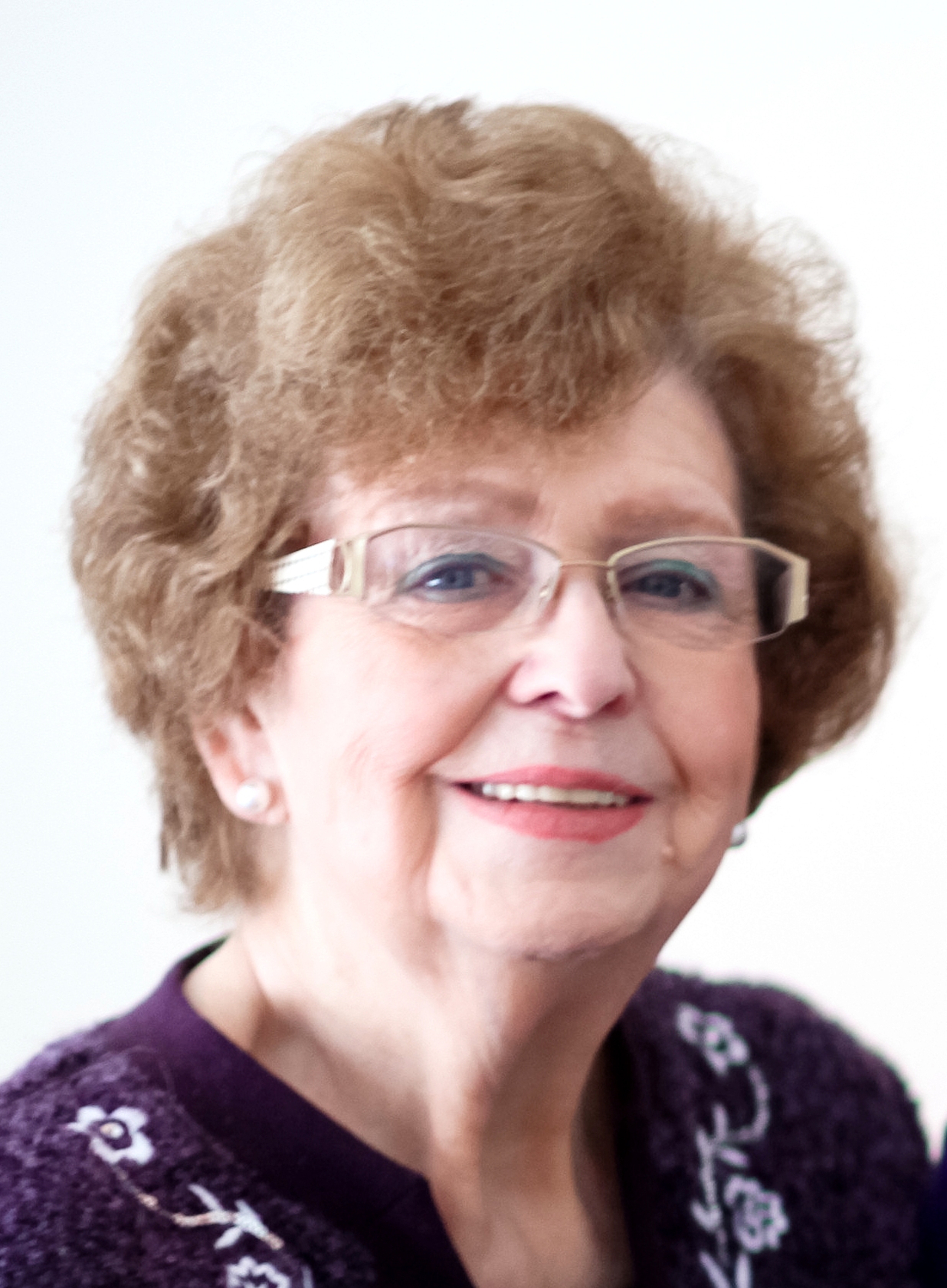 Janine R. (DePew) Adrianson, 89, of Joliet, Illinois, formerly of Battle Creek, Michigan, died peacefully on January 30, 2019, at The Parc Nursing Home. She was born November 21, 1929, in Alma, Michigan, to Charles and Nola (Morse) DePew. After graduating from Alma High School, Janine attended Albion College where she met her devoted husband of 69 years, John Thomas “Tom” Adrianson, who preceded her in death last August.

She was a member of the Alpha Xi Delta sorority, the Battle Creek Symphony Women, the National Episcopal Church Women and St. Thomas Episcopal Church. Janine began her career with the Bell Telephone Company then worked with her husband at Commercial Bureau of Credits before retiring from Battle Creek Unlimited.

She is survived and will be greatly missed by her daughters Robin Adrianson of Chicago, Lisa (Garry) Gonzales and granddaughter Adrienne Gonzales of Bolingbrook, Illinois, sisters-in-law Mrs. Harley G. (Marilyn Adrianson) Simmons, Jr. and Mrs. Gerald (JoAnn French) Adrianson, along with several loving nieces, a nephew and their families. Memorials in her remembrance may be made to St. Thomas Episcopal Church in Battle Creek. Arrangements are pending.

Offer Condolence for the family of Janine Adrianson

When a death occurs a lot of emotions can come to the surface and confuse clear thought. Normal END_OF_DOCUMENT_TOKEN_TO_BE_REPLACED

Funeral and Cremation costs can be very confusing.  Often times other funeral & cremation providers will quote what seems like a low price, but actually they do not give you the complete costs and there will be hidden add on charges after you have chosen to utilize their services.  We have made it easier to understand by creating our: "No Hidden Fee Guarantee" package plans. These plans may include : Service Fees Merchandise Cemetery / Crematory Fees Cash Advances Taxes We guarantee that the price we give you over the phone or you see on this site, will be the price END_OF_DOCUMENT_TOKEN_TO_BE_REPLACED