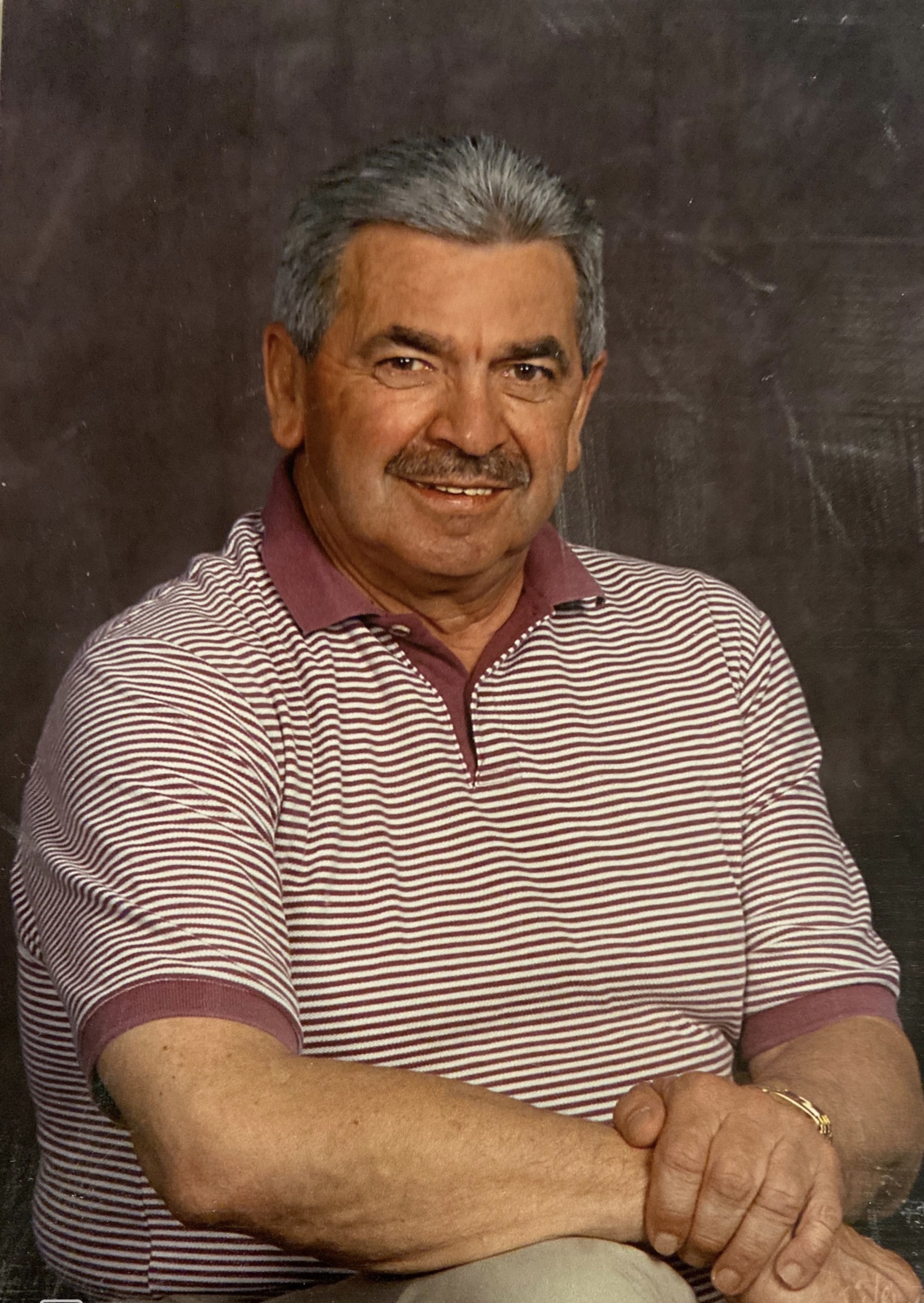 Gary Albert Switzer, age 79, of Naperville, IL, passed away on April 29, 2020 in Westmont, IL. Gary was born in Regina, Saskatchewan to Carl and Josephine (nee Bulai) Switzer on January 14, 1941. Gary’s family moved to the United States when he was age 11, and he later graduated from Walsh College of Accountancy in Detroit, MI. Gary married Susan (nee McKinnon) on August 19, 1967, and they had one daughter, Alison (nee Switzer) Thayer. Although their marriage was not permanent, many of Gary’s fondest memories were of the family skiing and spending summers “up north” in northern Michigan.

From an early age, Gary was always busy, working in his teens as a newspaper delivery boy and shoes salesman to a long career in the mortgage business. He was a member of Christ Church of Oakbrook for 25 years, as well as the Singing Men of Oakbrook. Gary was an avid sports fan, playing baseball, hockey and golf as long as he could. He loved the “finer things” in life, always looking for a new restaurant or experience in his cherished city of Chicago.

Gary is preceded in death by his father and mother. He is survived by his only child, Alison (David), his two grandchildren, Andrew and Caitlin, his sister Sandra (Paul) Martin, and nephews and great-nieces.

Private funeral services will be held on May 1, 2020 at Beidelman-Kunsch Funeral Home and Crematory, 516 S. Washington St.Naperville, IL 60540. In lieu of flowers, donations can be made to NAMI Chicago or online at www.namichicago.org

Offer Condolence for the family of Gary Switzer

When a death occurs a lot of emotions can come to the surface and confuse clear thought. Normal END_OF_DOCUMENT_TOKEN_TO_BE_REPLACED

Funeral and Cremation costs can be very confusing.  Often times other funeral & cremation providers will quote what seems like a low price, but actually they do not give you the complete costs and there will be hidden add on charges after you have chosen to utilize their services.  We have made it easier to understand by creating our: "No Hidden Fee Guarantee" package plans. These plans may include : Service Fees Merchandise Cemetery / Crematory Fees Cash Advances Taxes We guarantee that the price we give you over the phone or you see on this site, will be the price END_OF_DOCUMENT_TOKEN_TO_BE_REPLACED