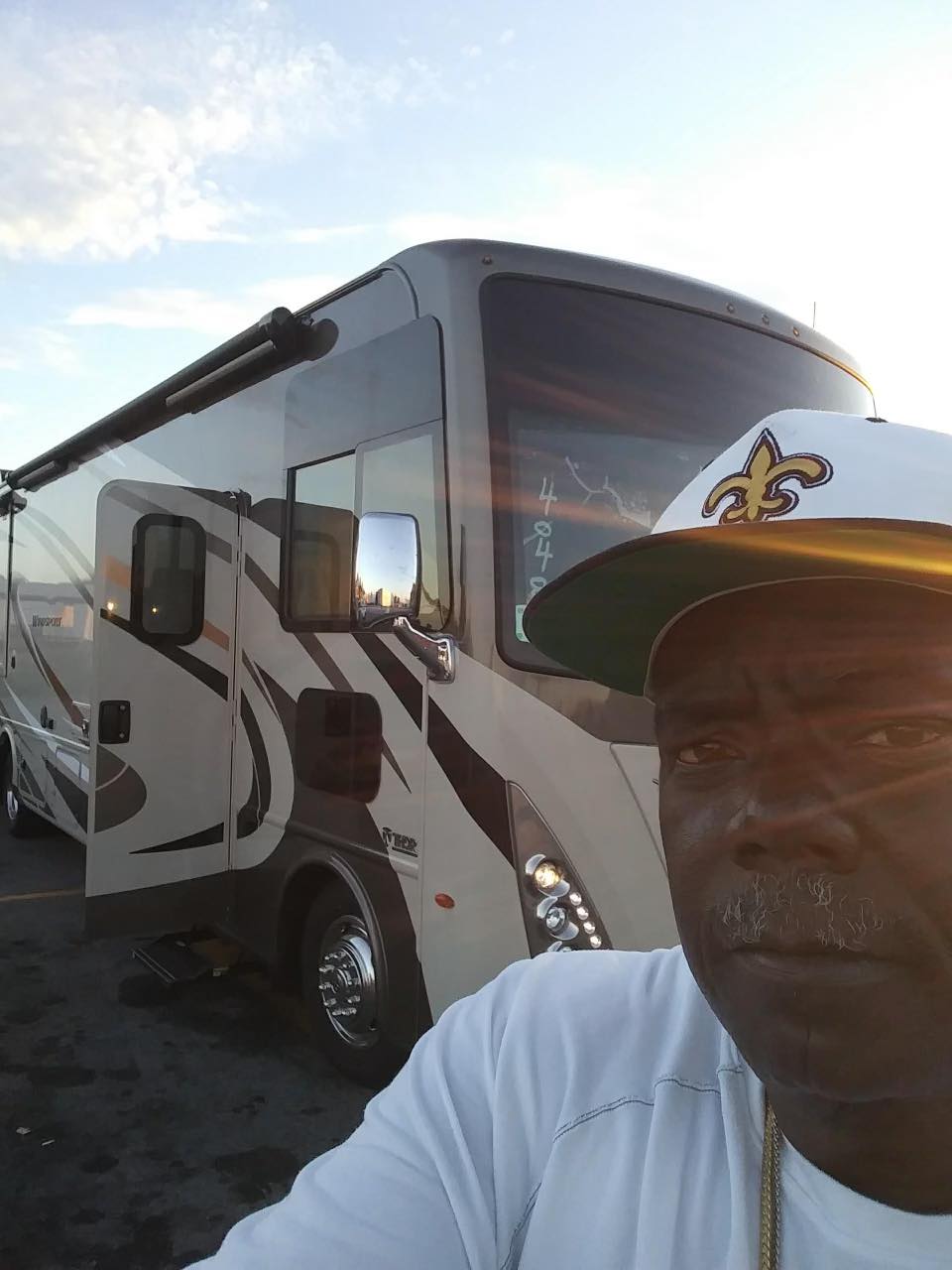 Gary Renared McWilliams was born on April 12, 1961 in Forest City, Arkansas at Forest City Memorial Hospital to Ernestine Lindley, who so after, wed Claude McWilliams. The couple soon relocated to Memphis, Tennessee adding to their family, a sister, Claudette Michelle and brother, Claudis Vincent.

At a very early age, Gary knew who the Creator was because he attended church with his grandmother, Marklena Lindley. Gary was baptized and received the Gift of the Holy Spirit at the age of 12. He knew the Lord.

The family relocated to Chicago, Illinois and at 6 years old Gary attended James R. Doolittle Elementary School later graduating from Fernwood Elementary. His mom remarried Mr. James McFadden, who Gary ultimately honored. While in middle school, Gary was very outgoing and his love for music compelled him to play guitar.

Gary was a real go-getter very early in life as a paperboy and encouraged that value in his younger brother, Vincent, by getting him hired on later.  He attended Chicago Vocational High School and during his junior year he worked nights at Graces’ Restaurant, miles away from home, busting suds, delivery, etc., without it affecting his grades. After saving enough money to help buy his 1st vehicle, he was hooked on the rewards of his labor.  He was a machine shop major and immediately began working after school part time as a machine shop mechanic during his senior year of high school. Upon graduating from CVS, he immediately began working full-time as a machine mechanic, renting his 1st apartment and living on his own.

In addition to his career as a machine operator, he worked multiple other positions including intermodal supervisor and most recently a cross country RV courier all while battling cancer since first diagnosed in 2015.

Gary introduced himself to his future wife by telling her he was a “Good Man”.  She didn’t know why but agreed to a first date.  On August 12, 1995, Gary married Braulia Josefina Keane.  They will be completing 26 years of marriage on August 12 this year.  They were a good match.  Each keeping up with the other’s fierce streak of independence.  With Braulia, Gary found a home, children, grandchildren and partner.  Gary had much that he wanted to accomplish and wasted no time pursuing everything.  He wanted to get a DL license and drive a semi-truck, check.  He purchased a Harley, check.  He wanted to learn to play the saxophone, check.  He got his dream job driving across the country in luxury RVs, check.  He beat cancer, twice, check.  God always had something for Gary to do and he accepted every challenge and was ready to face the next.  He didn’t realize that not only did he think he was Good Man, but so did everyone else.

Gary passed into the next world with prayers, tears of love, funny jokes, much respect and Sade music in the background.

All funeral services will be be private.

Offer Condolence for the family of Gary McWilliams

When a death occurs a lot of emotions can come to the surface and confuse clear thought. Normal END_OF_DOCUMENT_TOKEN_TO_BE_REPLACED

Funeral and Cremation costs can be very confusing.  Often times other funeral & cremation providers will quote what seems like a low price, but actually they do not give you the complete costs and there will be hidden add on charges after you have chosen to utilize their services.  We have made it easier to understand by creating our: "No Hidden Fee Guarantee" package plans. These plans may include : Service Fees Merchandise Cemetery / Crematory Fees Cash Advances Taxes We guarantee that the price we give you over the phone or you see on this site, will be the price END_OF_DOCUMENT_TOKEN_TO_BE_REPLACED