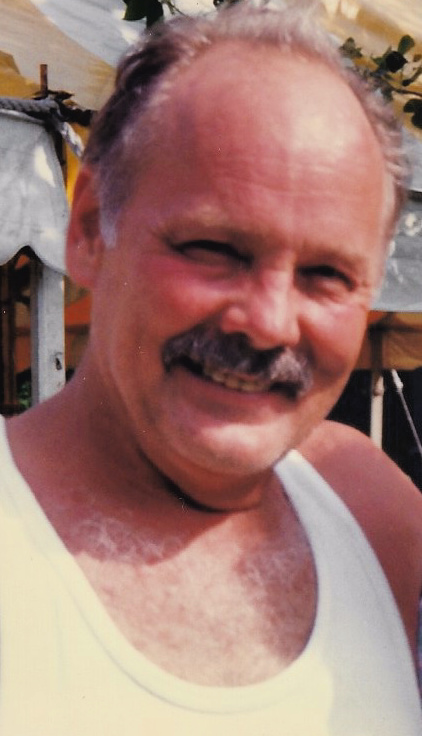 Frank graduated from Farragut High School in 1959. After taking some community college classes, he decided to join the military. He enlisted with the Marines in 1960, and he served one tour in Vietnam during his 10 years of active duty. Frank continued his service in the reserves until the mid-1990s, ending his military career with the rank of master gunnery sergeant.

Frank’s military service involved inventory control. These skills served him well when he moved into his job at Sharp Electronics. As a supervisor, Frank prided himself on being ahead of schedule, often completing “13 months work in 12.”

Always active, Frank was an avid bowler and softball player. He met his future wife, Shirley, one night during league bowling in 1975. He was acting like “a wild man,” jumping over lanes with his gregarious personality. He offered her a free drink token for the bar where he worked (Sunset Inn), and she accepted. The rest is history! After dating for a year and a half, they married on June 11, 1977. They were blessed with two sons: Corey, born in 1979, and Michael, born in 1984. They were his life.

Even though his job kept him busy, Frank always made time to make it to all the sporting and school events in which his sons were involved. He was able to find time to coach Michael’s PJC Wildcat football program. Frank wanted to make sure his family was always provided for, and for his children to have a better life than he did. His sisters remember him as a second father. His sons’ friends remember him as a father figure as well.

Offer Condolence for the family of Frank Matus

When a death occurs a lot of emotions can come to the surface and confuse clear thought. Normal END_OF_DOCUMENT_TOKEN_TO_BE_REPLACED

Funeral and Cremation costs can be very confusing.  Often times other funeral & cremation providers will quote what seems like a low price, but actually they do not give you the complete costs and there will be hidden add on charges after you have chosen to utilize their services.  We have made it easier to understand by creating our: "No Hidden Fee Guarantee" package plans. These plans may include : Service Fees Merchandise Cemetery / Crematory Fees Cash Advances Taxes We guarantee that the price we give you over the phone or you see on this site, will be the price END_OF_DOCUMENT_TOKEN_TO_BE_REPLACED