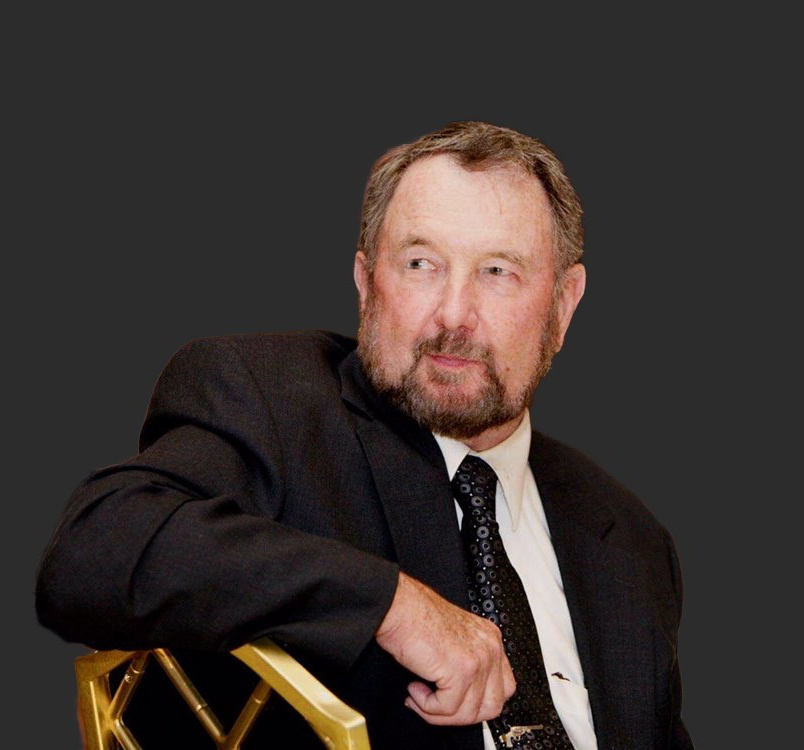 Edward “Ed” Herbert Davidson of Palos Park, IL was a caring husband, father, grandfather, brother, and friend.  He left us on December 18th, 2021.

He leaves behind his wife Joyce (Nelson) of 57 years along with two daughters, Cindy Krasowski (William) and Judith Davidson (Thomas Brozek), two grandsons, Nathan (Amy) and Nicholas Krasowski, and two great grandsons, Landon and Lucas Krasowski and his sister Barbara Davidson. Preceded in passing by his parents Herbert Davidson and Helen Davidson (Buchan).

Ed was a carpenter and talented craftsman, a perfectionist in everything he did. He was known to be an avid joker and loved telling jokes.  He leaves behind many cherished friends from the Chicago Eagles Motorcycle Club which he was a member of for 57 years where he held offices of President, Vice President and Treasurer.

A celebration of life service will be scheduled for a future date.

Offer Condolence for the family of Edward Davidson

When a death occurs a lot of emotions can come to the surface and confuse clear thought. Normal END_OF_DOCUMENT_TOKEN_TO_BE_REPLACED

Funeral and Cremation costs can be very confusing.  Often times other funeral & cremation providers will quote what seems like a low price, but actually they do not give you the complete costs and there will be hidden add on charges after you have chosen to utilize their services.  We have made it easier to understand by creating our: "No Hidden Fee Guarantee" package plans. These plans may include : Service Fees Merchandise Cemetery / Crematory Fees Cash Advances Taxes We guarantee that the price we give you over the phone or you see on this site, will be the price END_OF_DOCUMENT_TOKEN_TO_BE_REPLACED