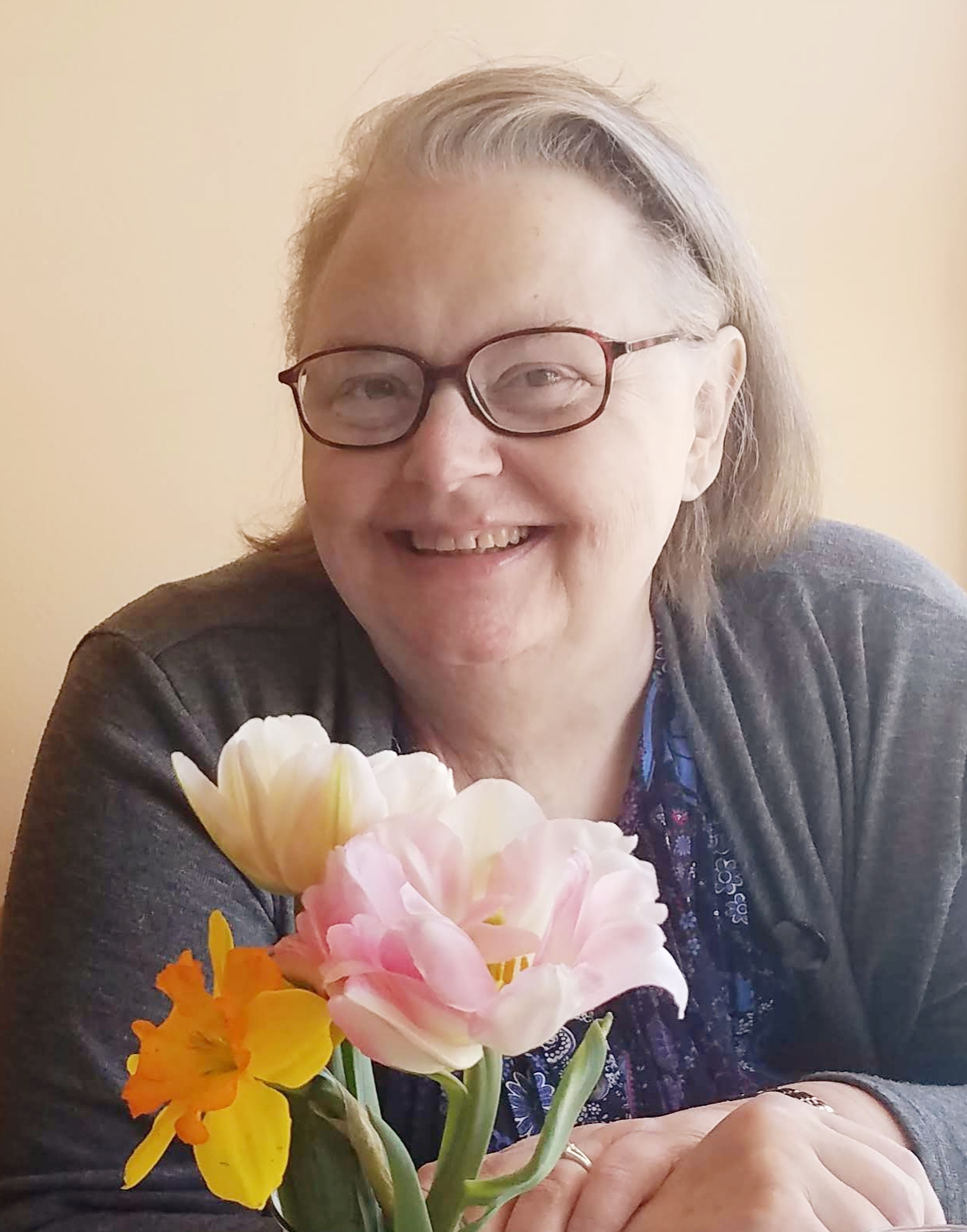 Coral Carlson; treasured mother and grandmother, historian, writer, public servant and world traveler passed away peacefully, on March 30, 2021, after a long battle with cancer at age 70.

Coral is survived by daughters Elisabeth and Catherine, grandchildren Emmett, Sophie, and Oliver, her sister Ruth Ellen, and numerous friends and extended family. She is reunited in heaven with her mother Ann and her aunt Ruth Margaret.

Born in 1950, Coral spent her youth watching her mother work tirelessly on achieving her professional goals. Coral then went on to set the same examples for her daughters. She achieved her undergraduate degree in Art History from Knox College in Galesburg, a masters degree in Public Administration from Roosevelt University, two additional masters degrees from Northern Illinois University and a PHD in history from also from NIU.

While spending much of her career in marketing and public relations, Coral was privileged to earn a spot on the Downers Grove Village Council. During her tenure as a public servant, Coral worked for the revitilzation of the downtown business district and helped lay the groundwork for the Belmont Avenue/BNSF underpass.

Coral loved to travel, and did so extensively, living both in Japan and Italy for extended periods. She used this passion for as her inspiration for her groundbreaking research into art, trade, and the exploitation of Asian communities by European Colonizers. Coral was able to inspire a new generation of budding historians through her work as a collegiate history professor and lecturer.

But more than anything, Coral’s joy was her family. Whether it was teaching her daughters to cook and take nature photography, or touring the museums of Chicago and Paris arm in arm, or watching them achieve their own successes personally and professionally, or spending countless hours enjoying the playful antics of her grandchildren, Coral was never happier than when she was surrounded by those she loved. She will be deeply missed.

A celebration of Coral’s life will be held at St. Andrews Episcopal Church, 1125 Franklin St., Downers Grove on Saturday April 10th, 2021 at 11 am. In lieu of flowers please make a donation to your local public television station or your local library.

Offer Condolence for the family of Coral Carlson

When a death occurs a lot of emotions can come to the surface and confuse clear thought. Normal END_OF_DOCUMENT_TOKEN_TO_BE_REPLACED

Funeral and Cremation costs can be very confusing.  Often times other funeral & cremation providers will quote what seems like a low price, but actually they do not give you the complete costs and there will be hidden add on charges after you have chosen to utilize their services.  We have made it easier to understand by creating our: "No Hidden Fee Guarantee" package plans. These plans may include : Service Fees Merchandise Cemetery / Crematory Fees Cash Advances Taxes We guarantee that the price we give you over the phone or you see on this site, will be the price END_OF_DOCUMENT_TOKEN_TO_BE_REPLACED