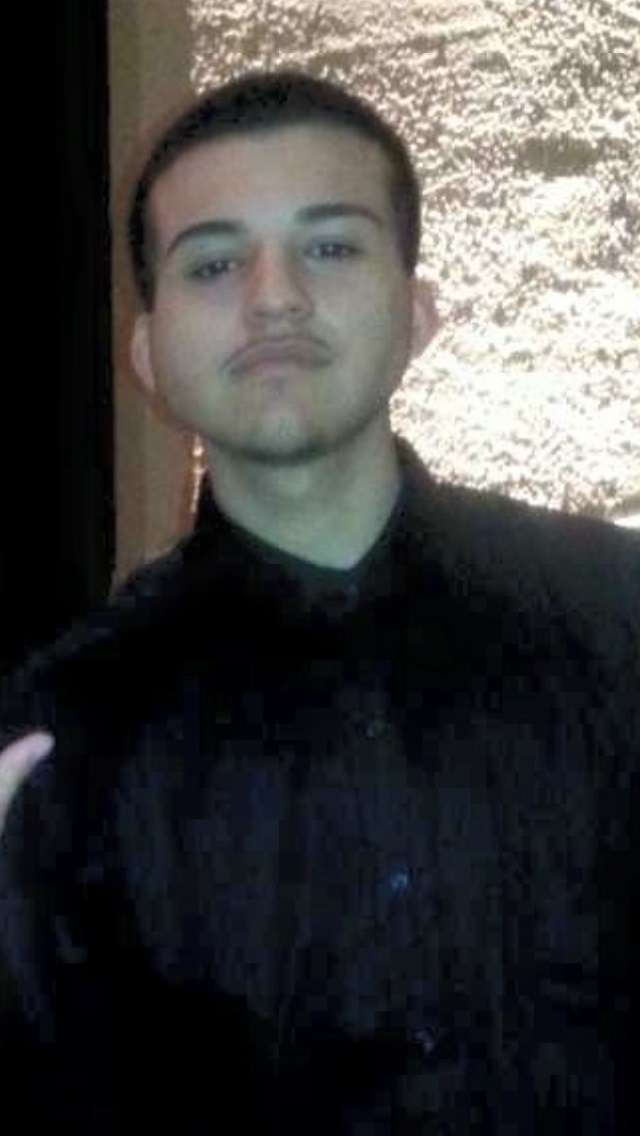 Armani F. Fierro, age 20 was suddenly taken away on August 31st, 2016. At his time here on Earth, He was a loving son to Sonia Fierro. A loving brother to Joel Fierro, Loni Fierro, Laila Fierro. Loving nephew to Sergio Fierro & Angel Fierro. An awesome uncle to his only nephew, Joshua Fierro, Loving grandson to Jose & Pili Fierro. A loving great grandson to the late Sr. Jose Fierro + & Sra. Juanita Fierro. He was greatly loved by Uncle’s & Aunts along with plenty of cousins as well.

Armani Fierro grew up in Pilsen, Born & Raised. From Pre-K to 8th Grade he attended Perez School and  Benito Juarez High School playing football and always  being in that basketball court  Armani set some goals for himself. Even though he didn’t get a chance to accomplish many of them, he made a point to work hard for his money. In a Happy Way, he enjoyed working alongside his co-workers at the Walmart Facility.

Along the journey of his short life, Armani met so many people. Even though he didn’t talk as much, that smile always had a lot to say. His smile was one of a kind.  The kind to say, I’ll always be there, & YES, he was there for plenty of people. For whoever it was, he made sure of himself to have respect for everyone.  Armani Fierro touched many hearts in many different ways. Always remember his smile… Always remember He ain’t Gone… Always remember, He is still here.

Offer Condolence for the family of Armani Fierro

When a death occurs a lot of emotions can come to the surface and confuse clear thought. Normal END_OF_DOCUMENT_TOKEN_TO_BE_REPLACED

Funeral and Cremation costs can be very confusing.  Often times other funeral & cremation providers will quote what seems like a low price, but actually they do not give you the complete costs and there will be hidden add on charges after you have chosen to utilize their services.  We have made it easier to understand by creating our: "No Hidden Fee Guarantee" package plans. These plans may include : Service Fees Merchandise Cemetery / Crematory Fees Cash Advances Taxes We guarantee that the price we give you over the phone or you see on this site, will be the price END_OF_DOCUMENT_TOKEN_TO_BE_REPLACED